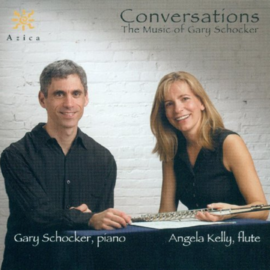 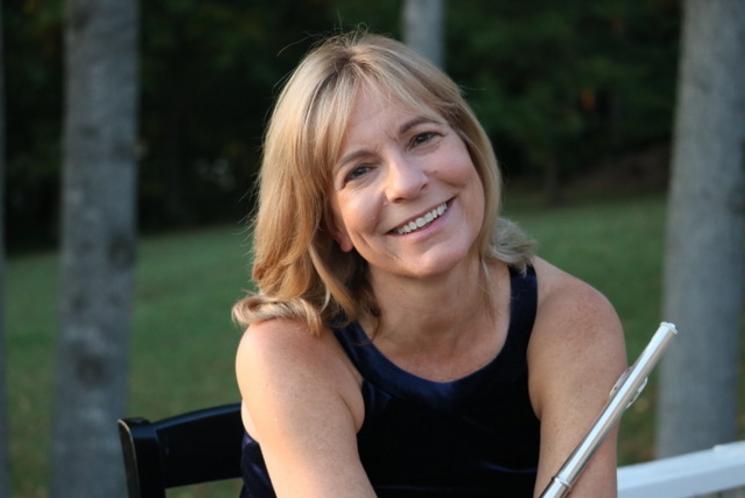 Congratulations to my wonderful student, Julia Nagel for

The Music of Gary Schocker

Another congratulations to Reid Dodson for winning the The James W. Simmons Solo Competition alond with the Rev. Dr. Genevieve Murphy music Scholarship!

​​Flutist Angela Kelly is an international prizewinner, accomplished soloist and orchestral player with an extensive list of credits including performances with  The Bach Aria Festival Orchestra, Greenwich Symphony, Virginia Consort, Charlottesville Symphony,  Richmond Symphony, Lawton (OK) Philharmonic, and Musica Antiqua. She released her debut CD “Conversations: The Music of Gary Schocker” on the Azica label. She has served on the performance faculty of The University of Virginia and Mary Baldwin College and has been a performer and clinician at numerous national and international conferences including the National Flute Association and the World Harp Congress. Kelly is an award-winning educator who runs the music program at Charlottesville Day School and heads a private studio including more than 30 students in Charlottesville.